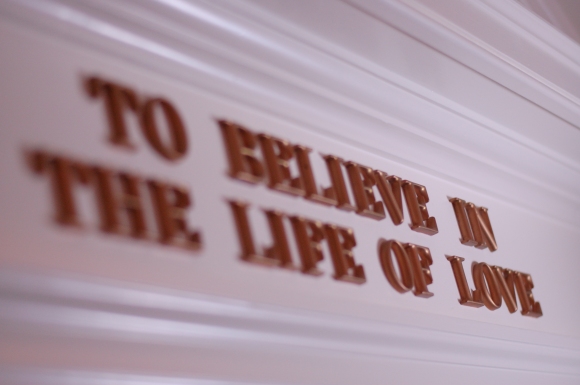 This past year, several parents had to do an incredibly hard and unnecessary task. They did so with understandable pain, frustration, anger, and sadness. Life, the most beautiful gift bestowed upon us as a species, was taken from their children. Condolences were offered, prayers, and thoughts were sent, promises were made for action, results, solutions, and progress. Their children can’t be given back; the depthless void in their hearts cannot be filled.

So what can we do–we the concerned citizens who want to work against and eliminate hazing in the many areas of our society where it festers? The critics have a solution: abolish the groups they perceive as facilitating this toxic culture. Their solution is not to treat the patient but to eliminate the patient. While not the path of least resistance, it’s a course of action that wouldn’t be costly in terms of dollars for programming, staff, etc. Well-meaning critics say these organizational cultures are too far gone, too archaic, and too corrupted to be redeemed. In their view, there is no absolution available to the conditions where hazing occurs and even the thought of trying to fix the problems (problems that no one disagrees exist) is assumed to be an effort of foolishness to repair.

But I would respond that the argument holds no water.

Go to Wikipedia and in the search bar type in “Smallpox.”

Now read the first two words of that article.

That’s right. A disease that took 300-500 million lives in the 20th century alone no longer exists. It was eradicated and the last known natural diagnosis of the disease was in 1977. The disease spanned continents and like most great, global tragedies it was ignorant of every demographic identifier. But the effort to eradicate smallpox was not brewed up in a single lab or funded by a single entity. It was a collaborative effort that, much like the disease, spanned continents and was ignorant of demographic identifiers. In fact the worldwide effort saw partnership between the two major Cold War powers.

Human civilization has solved complex social problems in the past, and it can do so again.

So is fixing the societal problem of hazing that insurmountable? The answer is no, it is not. It certainly is not an easy task but it is not impossible. The failure lies in an almost endemic lack of hope that the institutions that have stood for hundreds of years, and have adapted through several very large and serious social changes in our nation’s history, can continue to exist.

But where does one even begin? Much like the effort to eradicate smallpox, it begins with collaboration.

Unfortunately, there have been several communities – including higher education in some cases — that have taken unfair and unproductive steps by shutting out their own members during important discussions.

With regards specifically to our own community, we have witnessed fraternities and their host institution rise to the challenge when given the opportunity to collaborate together. A great example of this is Vanderbilt IFC’s recent Inclusivity Agreement and the formation of an in-house Greek Allies program.

No one is arguing that issues exist. The question being asked is whether these issues can be solved and who should be involved in doing so.

The Wikipedia article on hazing includes an unfortunate opening.

I’m ready to make the proposed edit: “Hazing was.” 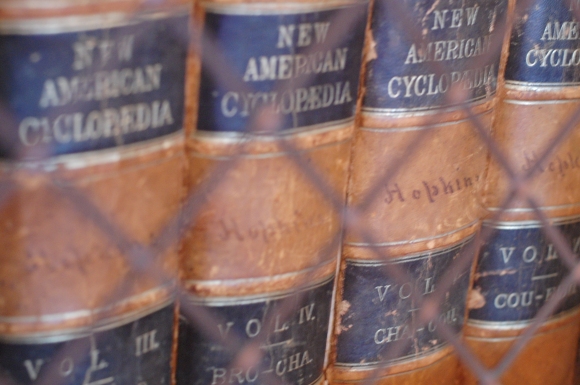